HISTORY OF THE CASTLE OF ROCCA D'AJELLO

From the da Varano to the present day, a medieval fortress through the centuries 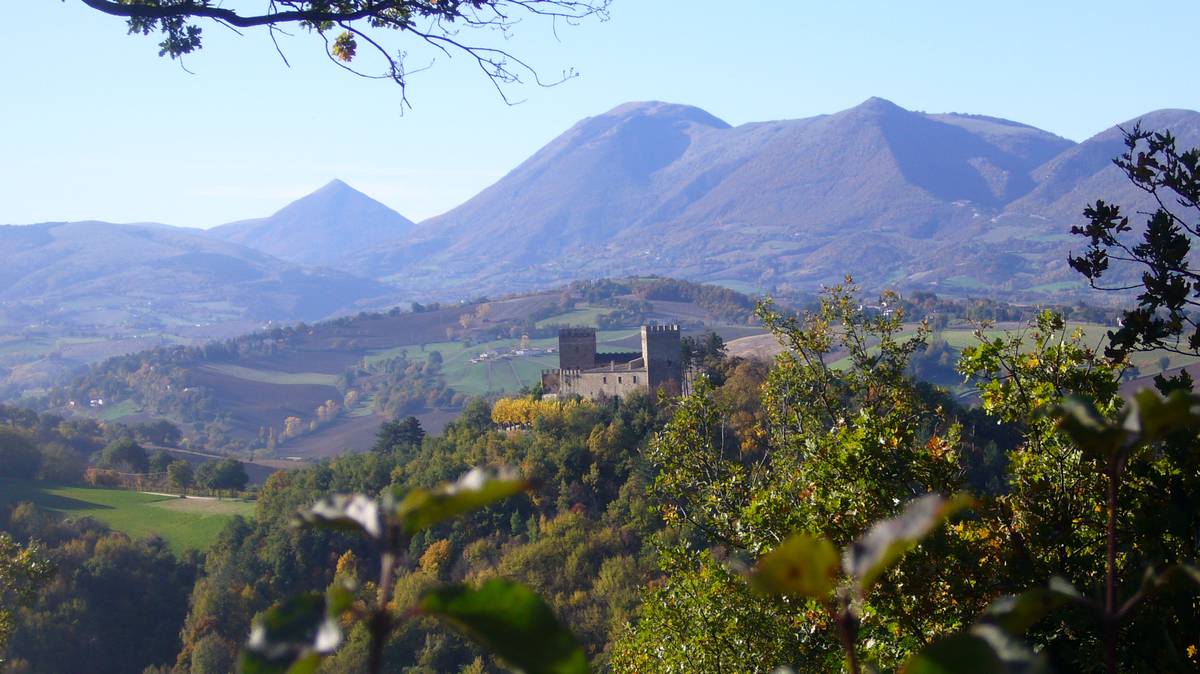 The da Varano family, lords of Camerino for more than three hundred years, constructed a formidable fortified zone for the defence and control of their territory. This was composed of a number of military structures: fortresses, towers and fortifications. Between 1260 and 1280, Gentile I da Varano commissioned the building of the two towers of the Rocca d’Ajello, the name being derived perhaps from “agellum” (little field). In 1382, in order to resist the expansionist intentions of Matelica and San Severino, Giovanni da Varano (known as the Iron Splitter) constructed a defence line which extended for some 12 kilometres, from Torre Beregna, a tower which has recently collapsed, to the mouth of the Pioraco Gap. These defences included the two towers of Rocca d’Ajello, Torre del Parco, Lanciano castle (transformed into a splendid villa with a large park by Giovanna Malatesta at the end of the XV century) and the tower Porta di Ferro (Iron Gate) which guarded Pioraco (but today no longer exists). The defence line was composed of ditches, ramparts, and rows of spikes fixed an top of the wall to obstruct the passage of cavalry. To build the line, a large number of trees were felled, resulting in the term “Tagliata” or “Intagliata” (cut-out). It was Giovanni da Varano (1377) who began the transformation of the complex. The work was completed in 1475 by Giulio Cesare Da Varano. His initials can be seen in a fragment of fresco in the Armoury. The two towers were also linked by a wall with battlements, thus forming a trapezoid-shaped fortified complex that included living quarters. In the inventory of the assets of the Varano family,  commissioned in 1502 by Cesare Borgia who had seized the State of Camerino, Ajello is defined as “Fortified Villa”.

One of Giulio Cesare’s daughters, Camilla Battista, founded in Camerino the monastery of the Poor Clares and left numerous writings on religious topics. She was canonized in 2010 by Pope Benedict XVI. By the end of the 16th century all the da Varano were killed or exiled and their possessions, including the castle, became part of the Papal States and thereby were leased to different families including the Massei and the Bruschetti. In the middle of the 19th century, it was acquired by Ortenzio Vitalini. His descendants are the present owners.The rooms of the first floor and main tower, decorated with frescoes between 18th and 19th centuries, house a collection of paintings and engravings by Francesco Vitalini, born at Fiordimonte in 1865. He was the author of a treatise on the various engraving techniques (“L’incisione su metallo”, Rome, 1904). The preferred subjects of his watercolours, oil paintings and exquisite coloured engravings are Rome and the Roman countryside, the rolling hills of the Marche, the Bosphorus and the Balcans, which he visited on his travels, and Alpine landscapes. It was, in fact, in the Dolomites that he met his tragic death in 1905. At only 40 vears of age he fell into a ravine at Gravasecca, near Auronzo, when he was returning from a solo climb.The church of San Biagio, in front of the castle, was built on the remains of an abbey founded in the ninth century. In the apse a fresco depicting Christ on the Cross surrounded by Mary, St. John and the Bishop Biagio. It is dated 1523 and belongs to the school of Girolamo di Giovanni. 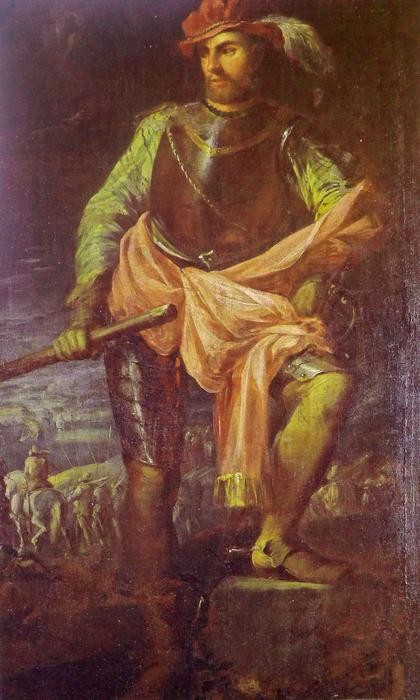 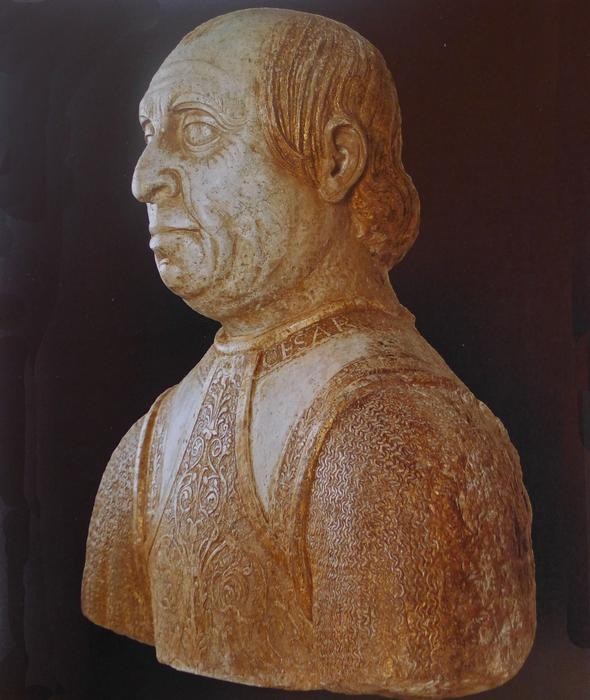 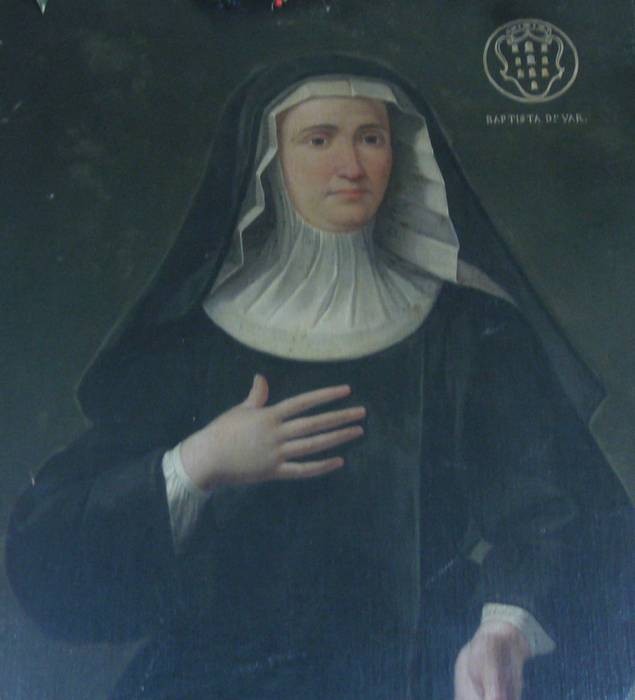 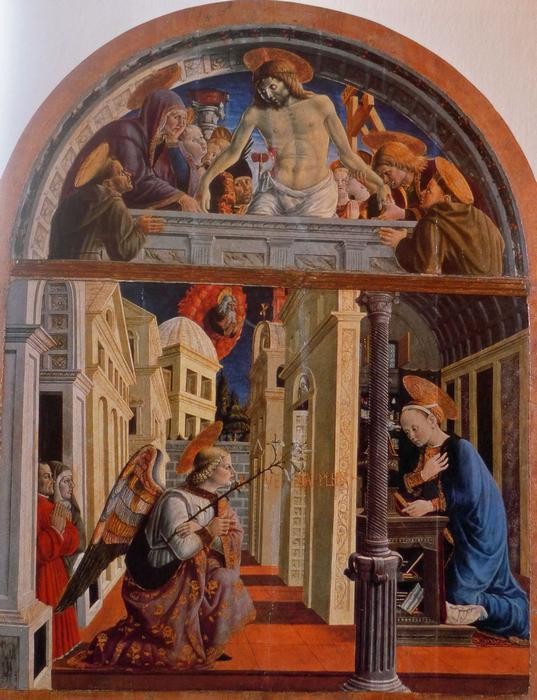 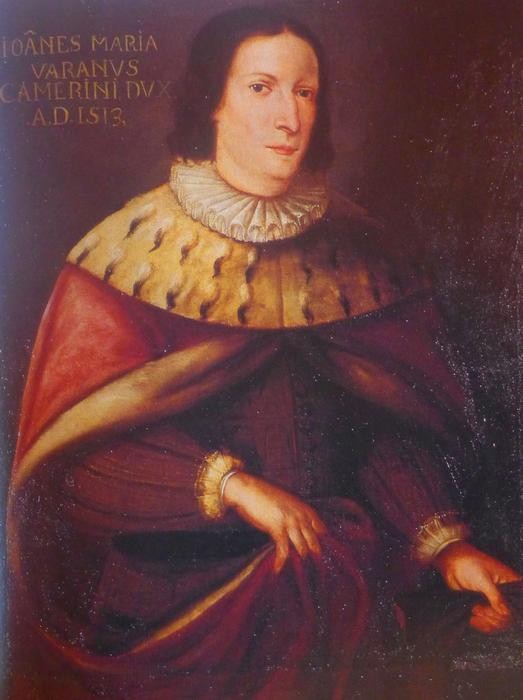 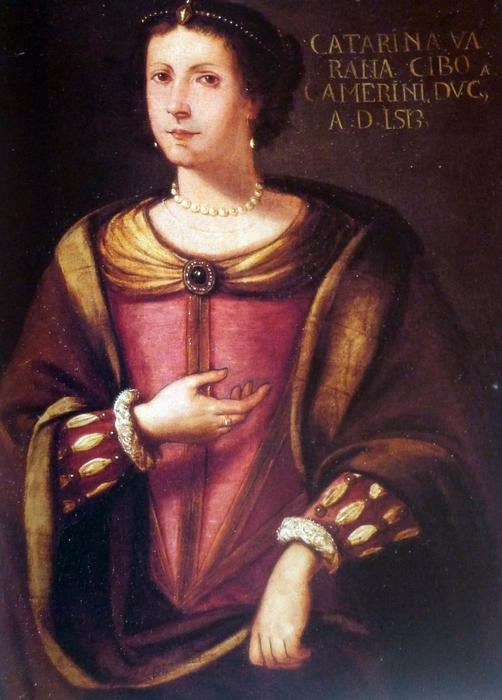 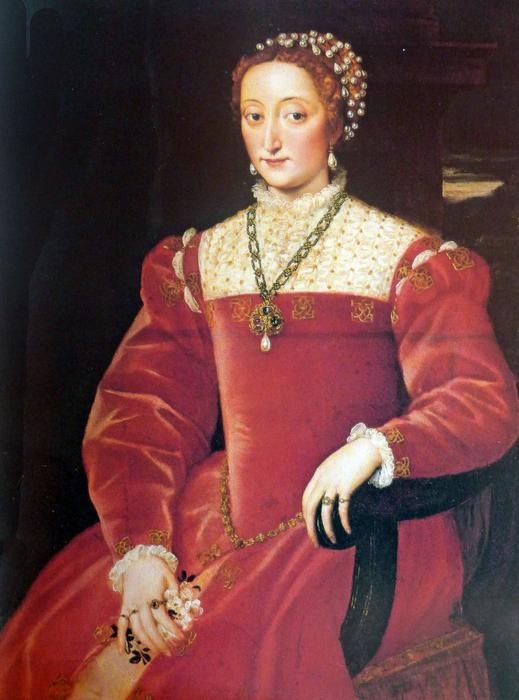 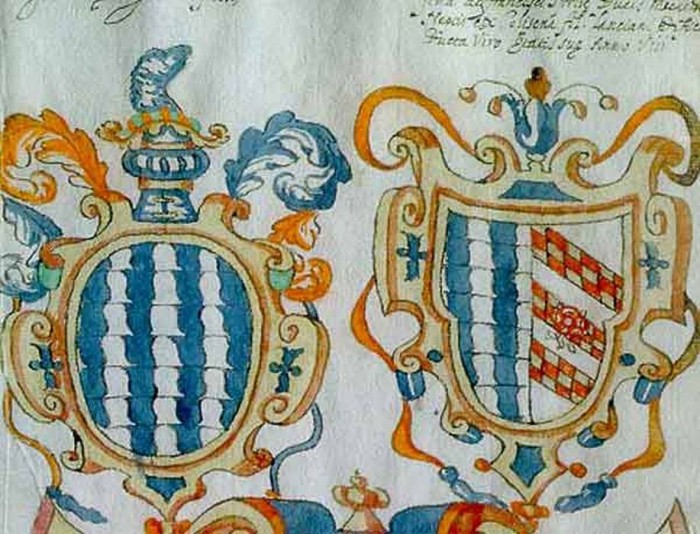 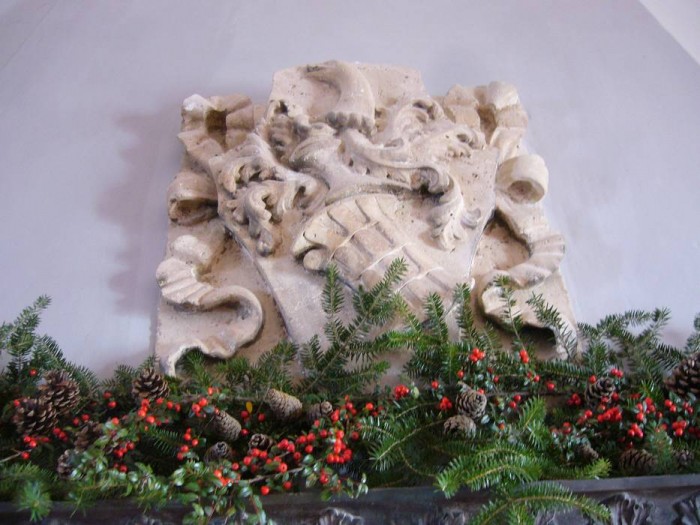 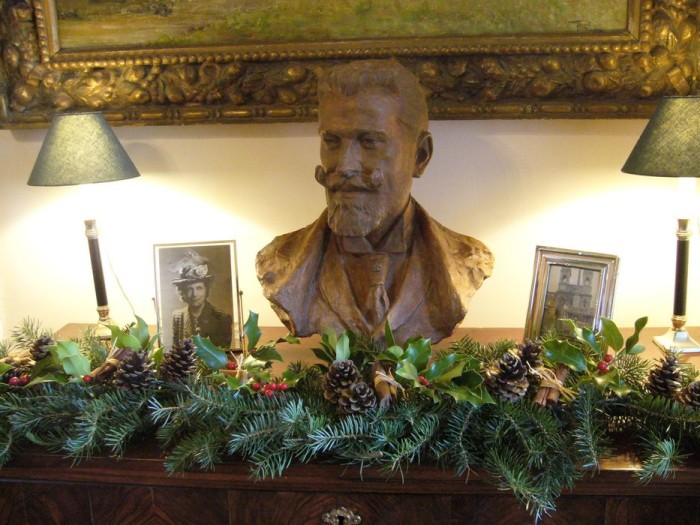 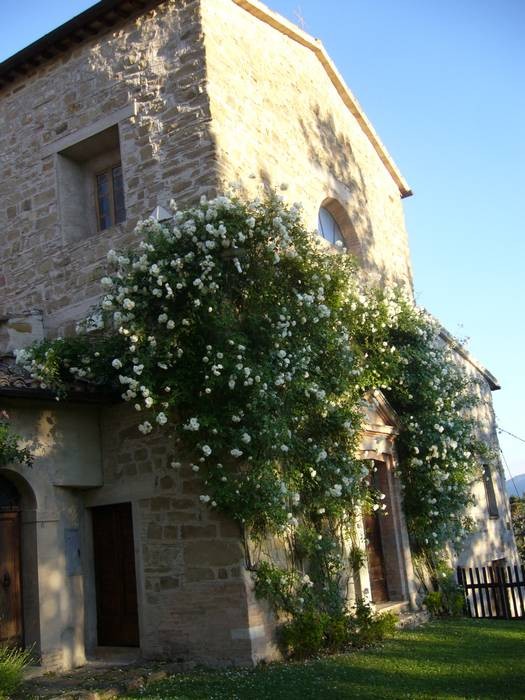 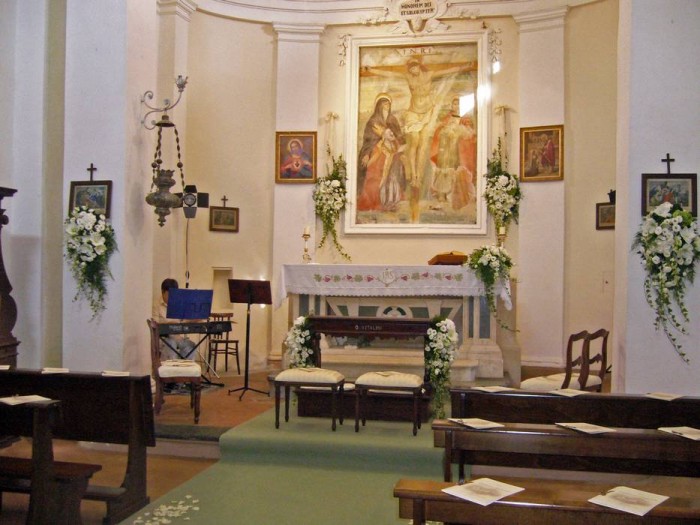